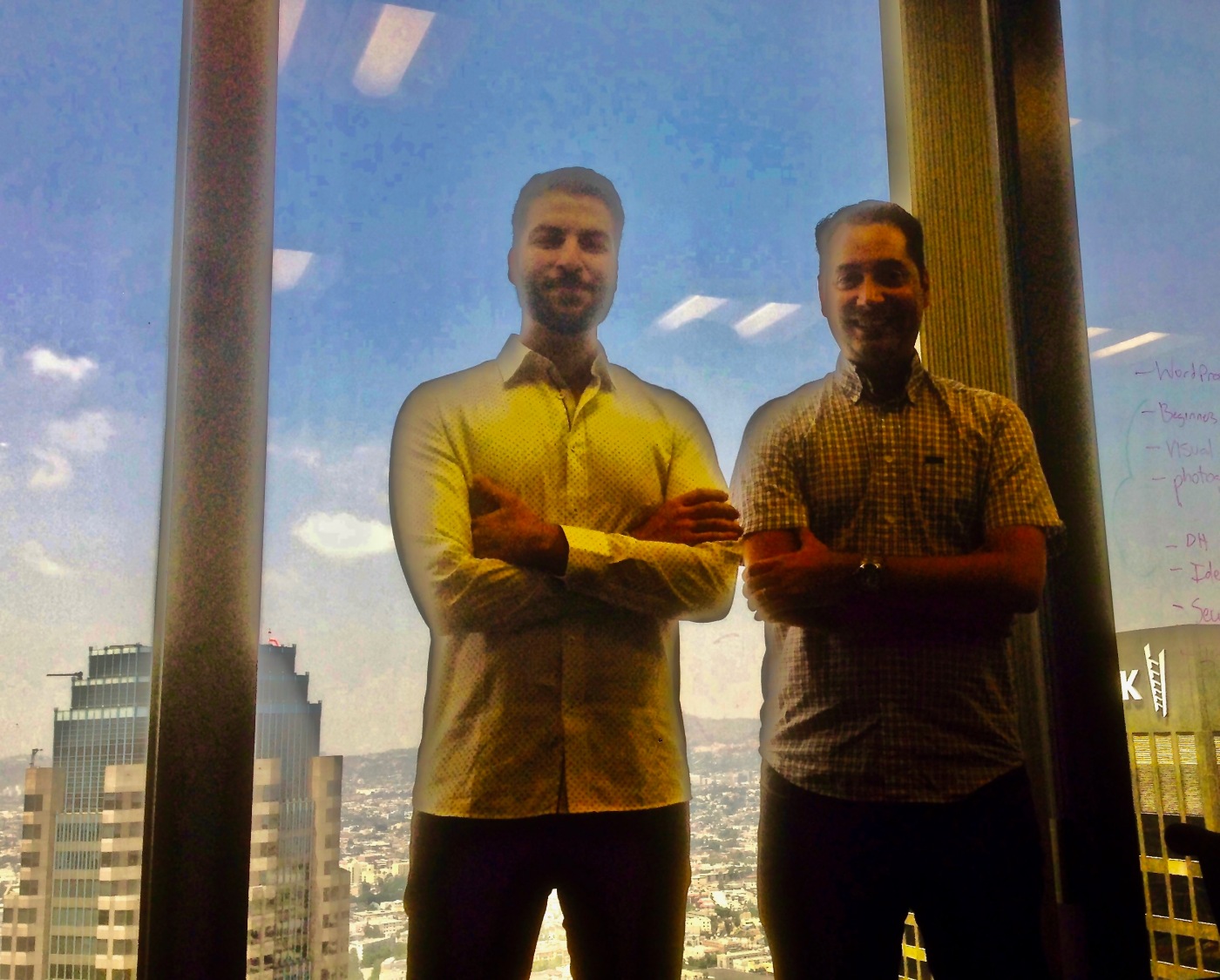 Who exactly is behind the investigation targetting visitors of anti-Trump political website Disruptj20.com (which stands for January 20, presidential Inauguration Day) ? “We don’t know, and we don’t really care”, replies the company hosting the website, DreamHost, saying it is more interested in protecting internet users’ rights.

In the name of these users, the tech company based in Downtown L.A. made public on Monday a search warrant which is at the center of their legal battle with the Justice Department. The warrant, issued on July 17th, orders them to provide all the information they have regarding the website, created by a goup of people in the US capital, and its visitors.

So is it the Washington D.C. Police, the FBI, the White House, the president himself, in one of his “I hope you can do this” sort of encouragements said behind closed doors ? On the document, appears the name of D.C. police detective Greggory Pemberton. He presents himself as an officer in the Criminal Investigation Department, according to his Twitter account. The information asked by the judge are to be delivered to the US Attorney’s office, meaning the Department of Justice, therefore Trump’s administration.

The battle with the current government goes back to January, when the first order came in the form of a subpoena issued after the inauguration date, affirms Chris Ghazarian, general counsel for DreamHost.

“The subpoena was about the website owner’s information, it had a very limited scope, so we complied”, he says, sitting next to DreamHost’s VP of communications, Brett Dunst, on the 50th floor of an L.A. tower. Both specify that they receive hundreds of  inquiries every year, as part of various investigations. “We host 1,5 million websites, of all kind of contents, some more controversial than this one”, Brett adds.

“But what they’re asking now has the largest scope I’ve seen”, he says. And the company started twenty years ago…

“This warrant is asking every single file we have about 1,3 million visitor logs on this website, which represents about 40.000 people”, Chris Ghazarian estimates. So “watch out!”, he says, half-joking, as I’m considering to go on the website. Kafkaesque situation.

I was able to enter the website to get an idea, but a couple of hours later (on Wednesday night, PST), it couldn’t be reached anymore. They were describing themselves as a DC committee made of local “activists and gravediggers”.

The whole situation “threatens the rights of free speech and free association protected by the First amendment, says Chris Ghazarian, as well as the Fourth amendment” (i.e. the “right of the people to be secure in their persons, houses, papers, and effects, against unreasonable searches and seizures, which shall not be violated, and no warrants shall issue, but upon probable cause, supported by Oath or affirmation, and particularly describing the place to be searched, and the persons or things to be seized”).

When they received this warrant of an unprecedented scope, DreamHost “tried discussing the issue with the Department of Justice”, says Ghazarian. “But instead of discussing, they replied with a motion to show cause (a way to simply force them to comply), issued on July 28th”. At this point ready to fight, DreamHost then filed a motion to oppose this motion…

Ultimately, they decided to make the matter public by posting a text on their blog with the search warrant attached, calling it “unfocused” and “a strong axample of investigatory overreach”.

Mr. Ghazarian was scheduled to appear to a hearing in D.C. on Friday, August 18. But it has been delayed, they told me. Whenever it will be, “we’re doing whatever we can to challenge this court order”, they insist. The other side is probably also doing whatever it can, and when it comes to break radical political opposition, it already proved it can do it.